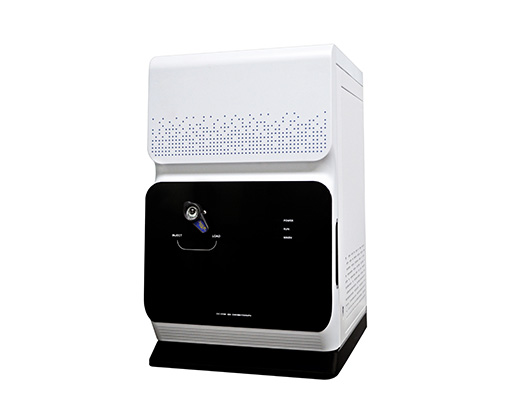 In terms of instrument analysis, ED-XRF (X-ray fluorescence spectrometer) and CIC (ion analyzer) are the most commonly used analytical instruments for analyzing halogen concentration. The X-ray Fluorescence Spectrometer (XRF) uses the X-ray beam to irradiate the test piece to excite the elements in the test piece. When the self excited state of the atom returns to the ground state, it detects the released fluorescence. After analyzing its energy and intensity through the spectrometer, it can provide the type and content of the constituent elements in the test piece. Ion chromatography is an analytical method that uses the principle of ion exchange to separate the ions to be determined with different affinities between the mobile phase and the stationary phase, uses conductivity detector to determine, determines qualitatively according to the retention time of each component, and uses chromatographic peak area to quantify. The detection limit can reach the analytical level of ppb. At present, according to BS EN14582:2007 standard, oxygen bomb combustion uses ion chromatograph to analyze halogen.

Following the lead-free process, a new wave of green electronics - Halogen-free will once again sweep the global electronics industry. In the Norwegian PoHS Act, which is about to be implemented, 18 kinds of harmful substances that must be excluded have been clearly regulated. The first group is brominated flame retardants, including hexacyclic bromidedecane (HBCDD) and printed circuit boards. The most commonly used tetrabromopropanediol (TBBPA) and so on. In addition to the international laws that will be enacted successively, major international manufacturers including ASUS, Dell, HP, Apple, Intel, AMD and other companies have also declared that they will introduce halogen-free materials from 2008.

Following the lead-free process, a new wave of green electronics halogen-free will once again sweep the global electronics industry. In the upcoming Norwegian PoHS Act, 18 hazardous substances that must be excluded have been specified. The first group is brominated flame retardants, including hexacyclobromododecane (HBCDD) and tetrabromopropanol (TBBPA), which are most commonly used in printed circuit boards. In addition to the international laws that will be enacted in succession, international manufacturers including ASUS, Dell, HP, Apple, Intel, AMD and other companies also announced that they will import halogen-free materials from 2008.

The hazards of halogens are also well known. Organic halogens can cause cancer in the human body, and their low biodegradation rate will lead to the accumulation in the ecosystem. Some volatile organic halogens also have a great destructive effect on the ozone layer, thus causing serious impact on the environment and human health. Therefore, halogens are listed as chemicals harmful to humans and the environment, and their use is prohibited or limited.

International specifications such as halogen materials

From Freon to POPs, from PVC to brominated flame retardant (BFR), it is an indisputable fact that organic halides are harmful to human body and natural ecological environment. The Montreal Protocol signed in 1987 and the Stockholm Convention signed in 2001 show that countries around the world have restricted the production and use of such substances. In recent years, the well-known EU Directive on the Prohibition of Electrical and Electronic Hazards (ROHS Directive) stipulates that bromine flame retardants will be banned from July 1, 2006. At the same time, there are a series of international laws and regulations prohibiting the use of some toxic and harmful halogenated organic solvents on electronic appliances, toys and leather products, including the prohibition of use in the production and processing process, the prohibition of residues in the final product, and the limitation of volatile halogenated organic substances in the final product.

International organizations or large manufacturers such as IEC, IPC, JPCA and Samsung have defined the specifications of their halogen-free materials. The IEC 61249-2-21 specification requires that the content of bromine and chloride must be less than 900 ppm, and the total halogen content must be less than 1500 ppm. The definition of halogen-free materials in IPC is the same as that in IEC; The JPCA specification defines that the limit of bromide and chloride content is 900 ppm, and does not require the total halogen content. Samsung stipulates that the content limit of bromide and chloride is 900 ppm respectively. 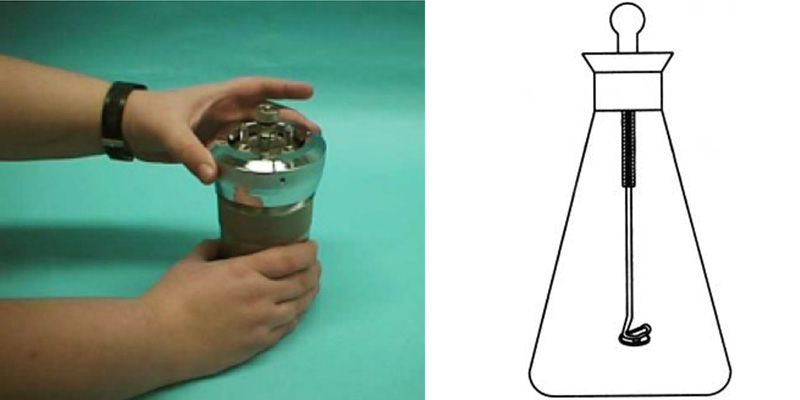 Overview: Halogens (fluorine, chlorine, bromine, iodine) are added to polymer products such as plastics to improve the ignition point. Its advantages are: the ignition point is higher than that of ordinary polymer materials, and the ignition point is about 300 ℃. During combustion, halogenated gases (fluorine, chlorine, bromine, iodine) will be emitted, and oxygen will be quickly absorbed to extinguish the fire. However, its disadvantage is that when the concentration of chlorine released is high, the visibility will be reduced, which will lead to the inability to identify the escape path. At the same time, chlorine has a strong toxicity, which affects the respiratory system of people. In addition, the halogen gas released from the combustion of halogenated polymers will generate corrosive harmful gas (hydrogen halide) when combined with water vapor, causing corrosion to some equipment and buildings.

These halogenated flame retardant materials produce dioxins when burning, and can exist in the environment for many years, or even accumulate in organisms for life, and cannot be discharged.

For example, the halogen index of halogen-free wires and cables is: the value of all halogens ≤ 50PPM

(according to the regulation PREN 14582); Content of hydrogen halide gas generated after combustion ＜ 100PPM

(according to EN 5067-2-1); PH value of hydrogen halide gas generated after combustion after being dissolved in water ≥ 4.3

Detection and analysis spectrogram of halogen in plastics:

The above figure shows the detection spectrum of halogen content in a packaging plastic, corresponding to F -, CL -, Br -, I -, four halogen ions. It is a convenient and fast international standard analysis method, which can complete the analysis and detection within 20 minutes after one sample injection.

2. It can support a variety of anion/cation chromatographic columns at home and abroad, with high reliability and stability, accurate flow and low maintenance Equal advantages

3. The advanced online degassing technology can conduct real-time degassing control for the mobile phase, avoiding the tedious operation and intermittence of the traditional degassing pump.

1、Oxygen cylinder combustion method：A 500mL iodine measuring bottle is connected with a section of platinum wire with spiral lower end at the center of the grinding plug. The diameter of platinum wire is about 1mm (see the figure below) 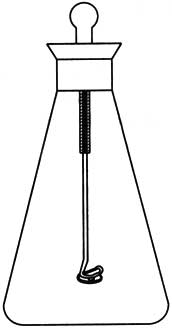 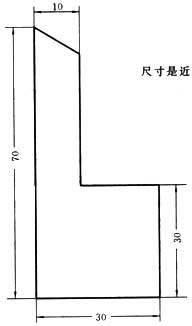 1. Cut 0.5-2.0g sample according to the expected amount of halogen, and cut it into small pieces less than 1mm on each side.

3. Put it in the safety cover. Connect the oxygen cylinder and apply oxygen at a flow rate of at least 2L/min for 1min. When the combustion cylinder is filled with oxygen, ignite the end of the filter paper of the package sample, quickly disconnect and open the oxygen system, cover the bottle plug, and press it tightly by hand. It can be removed from the safety cover only after the flame is extinguished. There should be no black ash residue in the bottle.

1. Transfer the absorption solution to a 100ml volumetric flask and fix the volume. 2. The sample is analyzed by ion chromatography. We will provide on-site installation training for professional technicians, which is a very simple process and lasts for 3-5 days.